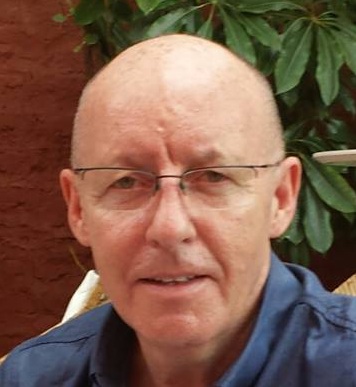 At a press briefing at the UN office in Nepal, UN Resident Coordinator for Nepal Jamie McGoldrick called for aid contributions to be “dramatically ramped up.”

“The relief needs remain great and we urgently need funds to be able to continue our work. Of the requested 415 million U.S. dollars to support immediate humanitarian interventions, only 22.4 million dollars was received,” McGoldrick told reporters.

Just after four days of the powerful temblor, the UN and its partners appealed for 415 million U.S. dollars urgently needed to provide vital relief to those affected by the devastating earthquake.

The joint action plan of the UN and its partners, outlined in the Flash Appeal document, was aimed to support the Nepal government’s efforts in addressing the most critical needs for shelter, water and sanitation, emergency health, food and protection over the next three months.

“We need to deliver relief urgently, so that people have roofs over their heads and their other urgent needs are addressed before the monsoon season starts,” he said.

He highlighted that the main focus of the United Nations is to reach as many of the affected people in remote, hard-to-reach areas and as quickly as possible to beat the onset of the monsoon.

According to McGoldrick, tens of thousands of tarpaulins have been distributed to the earthquake victims and nearly 270,000 people have received food while more than 300,000 got drinking water so far.

McGoldrick informed that the coordination between government and international partners is ongoing at all levels, from national to district and community levels since the powerful earthquake hit the Himalayan nation sandwiched between China and India.

Providing shelters to the earthquake victims is one of the top most priorities of the UN, he said. According to the UN Office in Nepal, approximately 285,000 houses have been destroyed and another 230,000 damaged.

“Other priority needs include sanitation and hygiene support, household items, medical kits and supplies, and food,” he said.