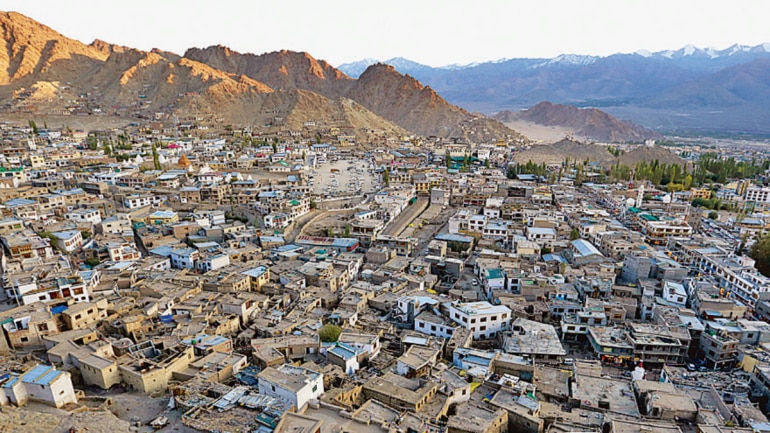 New Delhi is too reckless on border issues. It keeps taking unilateral actions and breaking the status quo with impact on the regional situation. Its actions challenge surrounding countries’ interests, but it wants these countries to swallow the provocation and accept the new facts made by India.

It is highly sensitive in all countries to change an autonomous region, based on ethnicity or religion, into a centrally administered region. Kashmir is a disputed area in which three large India-Pakistan wars broke out in the 20th century. Pakistan is mostly impacted by India’s move. It is unimaginable if Pakistan does not take strong countermeasures.

The opposition of Pakistan and Muslims in India-controlled Kashmir may have actual consequences. If the Muslims collectively oppose India’s move, it is hard for India’s system to control the situation. We do not see that India has the political and other resources to fully take over the area.

New Delhi is much too confident. India’s 2019 general elections consolidated the Modi administration’s power and status.

The US and the West also connive with India. India also thinks China is busy at the trade war and the Belt and Road Initiative, and so it is a good time to act on border issues.

But this is not the proper strategy for a big power. India needs a friendly neighborhood to rise. Even if India succeeds with its geopolitical trickery and unilateralism, it will amass new hatreds. Not to mention that it is risky to play with unilateralism in South Asia.

Pakistan is a nuclear power and its state apparatus has loose control over local forces. It would be a wiser choice for India not to squeeze its neighbor. India might believe that previous efforts to ease bilateral relations failed to settle the violent attacks launched by domestic Islamic extremist groups, and so it decided to try a full-scale tough policy. But one thing is certain: tense India-Pakistan relations will only make a sensitive situation even more complicated.

Territorial, ethnic and religious disputes are concentrated in Kashmir. It is not India’s internal territory. The United Nations had passed resolution regarding Kashmir’s status. India’s forceful measure to change the region is unlikely to go smoothly. New and old hatred toward New Delhi’s unilateral decision will plant traps in the road ahead for the nation.

If New Delhi uses nationalism to support its reckless diplomatic moves, a vicious spiral will be launched. India will have to be increasingly radical.

A nationalist India has no future. Asia’s general geopolitical pattern will not accept such an India. Be a reasonable and friendly major power, and India’s future will be brighter.