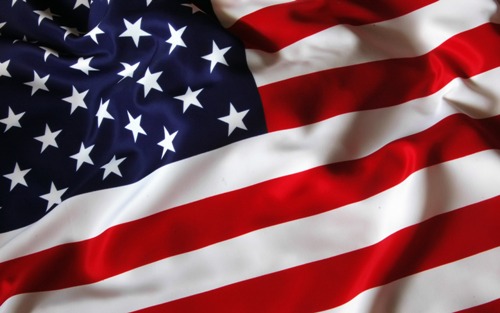 Nepal Foreign Affairs (KATHMANDU, 14 September 2019) – The United States has said that its activities in Nepal are transparent and focused on socio-economic development.
“We do not have any ‘dirty laundry’ in Nepal,” Clinton S. Brown, Chief of Political Section at the Embassy of the United States, Kathmandu, said at a seminar on ‘Overview of public private partnerships’ (PPPs) organised by the Commercial Law Development Programme of the US Department of Commerce on Friday..
“There is no secret logics or bases in Nepal-USA relations in the last seven decades. We are here to support Nepal,” he added.
He said that it was a matter of satisfaction that the economic agenda has become the focus of the government as well as the people in Nepal.
Brown said that the Indo-Pacific Strategy (IPS) was wrongly translated into Nepali and maintained that it should be understood as only ‘policy’.
He also said that the IPS was not a club which would welcome Nepal as a new member.
“It’s a policy to help Asia to remain free, open and secure. We want people to come out of poverty and have better earning and lifestyle,” he said.
Speaking on the occasion, PPP experts from the USA said that there should be a strong political will and legal clarity at all levels of the government to make the PPP projects successful.
They also recommended starting from small scale projects at the local levels.
“Direct engagement in a large-scale infrastructure project can be challenging in the beginning. Therefore, the governments should begin with small projects and increase their capacity so as to implement the large PPP projects,” said Lee Weintraub, a PPP legal expert.
He said that increasing capacity of the subnational government should be the priority, and PPP units could be established to facilitate such projects at the provincial and local levels.
“The success of PPP project depends on two factors – bankable financing model in the part of the government and political support for the project,” he said.
According to Weintraub, PPP can be a good solution for timely delivery of infrastructure projects as the private sector is efficient and brings efficiency in building and operating the project.

Procurement is quick and easy, and project completes in time as the investor has to begin the services at the earliest.
Another expert Sam Beydoun said that lack of competition amongst the bidders and lack of transparency in the bidding process could jeopardise the PPP project. He recommended for reducing the cumbersome procure procurement process to make it a success.