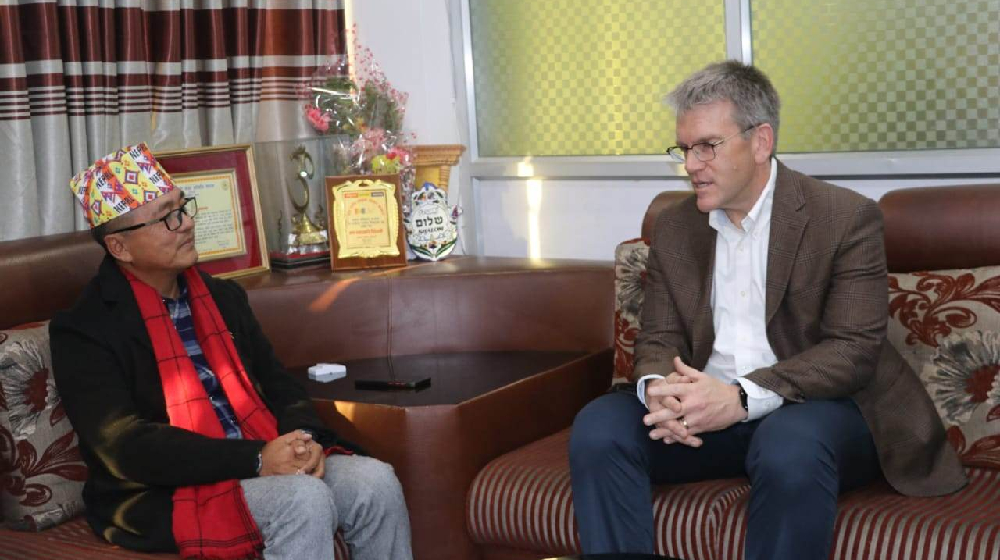 Matters relating to bilateral issues between the US and Nepal were discussed during the meeting held on Wednesday at the RPP Central Office, Dhumbarahi, according to party spokesperson Mohan Shrestha.  RPP secured its place as a national party in Nepal’s recently held parliamentary election, making greater progress than in the 2017 election.