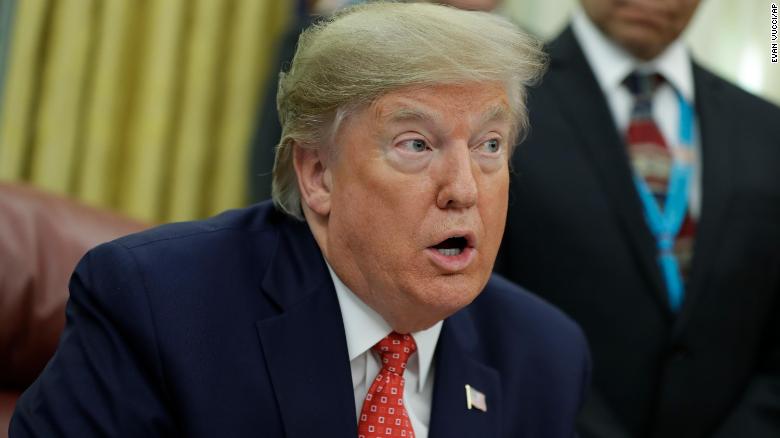 Global Times (7 January 2020) – Iran announced on Sunday it would suspend its commitments to the 2015 nuclear deal. On the same day, Iraq’s parliament called for all foreign troops to leave its soil. Washington must have felt that today’s situation in the Middle East is trickier than before the US military killed Iranian military commander Qasem Soleimani.

The killing of Soleimani has plunged the US into the worst isolation in the Middle East in this century. So far, except for the UK, almost no country has publicly supported the latest US operations there. After Iraq called for the expulsion of US troops, US President Donald Trump said he may impose sanctions on Iraq which will “make Iranian sanctions look somewhat tame.” Trump also said, “We have a very extraordinarily expensive air base that’s there. It cost billions of dollars to build… We’re not leaving unless they pay us back for it.” Obviously, this is a huge moral dilemma for the US.

The US Middle East policy is a big failure. The US system has decided that it is always hard for the country to thoroughly deal with a complicated issue, and can only adopt a simplified decision. Since the Iraq War in 2003, the US has fallen into the self-admiration of its national strength. The US has been taking simple steps and creating new battlefronts. But the results have always been contrary to what the US expected.

Former US president George W. Bush once wanted to reshape Iraq and even the Middle East. He was quite ambitious. At that time, Americans must have failed to imagine that after having paid huge costs in lives and money, Iraq is more likely to have been reformed by Iran. Trump must have thought that the death of Soleimani can serve as a warning to other regional forces. However, this “assassination” triggered more fury than fear.

US military expenditures have continued to rise in recent years, yet the US now believes that the US military strength is insufficient. The country could feel reassured only when its armed forces are many times stronger than that of other countries. This shows Washington is falling into an unprecedentedly malformed view of national security.

Once its military power is strong enough, the US will hardly resist the temptation to give it a try. Facing a country like Iran, the US might think – I hit you, so what? But there are things that cannot be resolved through military force.

What makes us worry the most is the agitation, which stems from the US presidential election, would push the country toward a dead end. The situation in the Middle East will continue to be entangled and chaotic and Trump would do everything he can to gain more votes in the first place.

The issue in the Middle East is highly complicated. It seems the US wants to transfer money and personnel out of the Middle East and leave its influence in the region by showing off its military strength from time to time. In that case, the Middle East will be facing the risk of becoming more chaotic.

What is happening to Iran is another version of the “America First” policy. But this is a globalized world. How can the US not be affected when the Middle East is in a bad condition?

Will it be good for the US if a large-scale Iran war breaks out? If Washington does not want that, why create uncertainty? Is it responsible to take the bet?