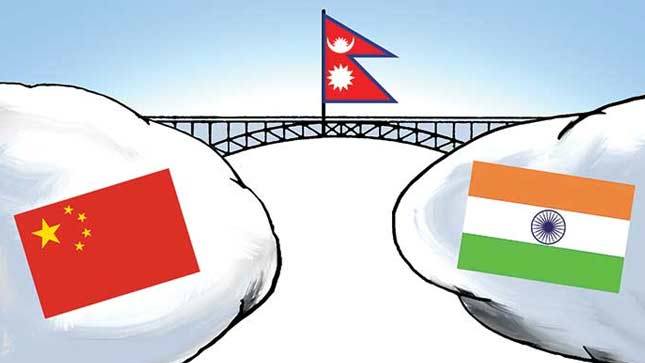 Beijing (Agencies,  29 March 2018) – China on Thursday said it supports friendly ties between India and Nepal and that New Delhi, Kathmandu and Beijing are important neighbors to each other and can work together for common development.

“China, Nepal and India are important neighbors to each other. We hope these three could work together, have some sound interactions and achieve common development,” Lu added.

Talking to the envoys from different countries on Tuesday, Oli said that independent foreign policy and balanced conduct of relations would be the hallmarks of Nepal’s external engagements.

China’s aid to Nepal has risen sharply and it is engaged in building infrastructure.