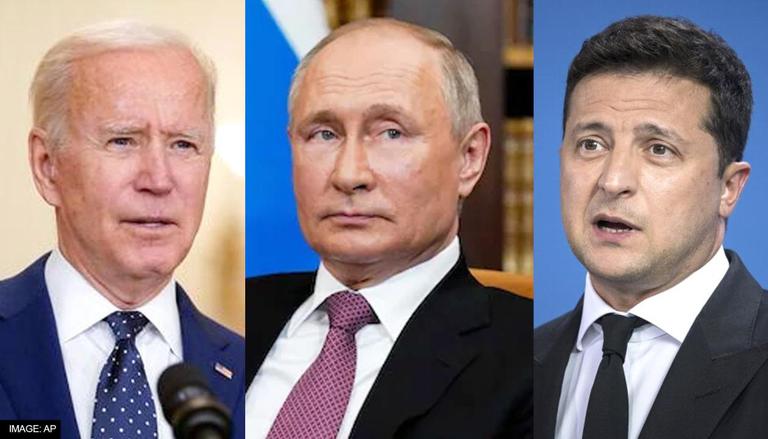 The North Atlantic Treaty Organization (Nato) is thought to be behind the Russia-Ukraine crisis. Nato came into being in 1949. Ukraine wants to be part of Nato, but Russia is against it. Russia fears if Ukraine joins Nato, forces of Nato countries will be at its borders. But why does Russia hate Nato so much? Let’s first understand what Nato is.

World War II happened between 1939 and 1945. After that, the Soviet Union refused to withdraw forces from Eastern Europe. It circled Berlin in 1948. This prompted the US to counter Soviet expansionism through Nato in 1949. When Nato was formed, it had 12 member countries. This included, apart from the US, Britain, France, Canada, Italy, the Netherlands, Iceland, Belgium, Luxemburg, Norway, Portugal, and Denmark. Today, Nato has 30 member countries.

After this, the US remained the only superpower. Led by the US, Nato continued its expansion. The countries that came out of the Soviet Union began joining Nato. Estonia, Latvia and Lithuania joined Nato in 2004. Georgia and Ukraine were offered Nato membership in 2008 but they could not join the military alliance.

Putin has objected to Nato’s expansion. “America is at our doorstep with missiles. How will America feel if missiles are deployed at Canada or Mexico’s borders?” Putin had asked in December 2021. If Ukraine becomes a Nato member, Russia will be totally circled which is not acceptable for Putin.

Whether it is military power or defence expenditure, there is no comparison between Russia and Nato. According to Nato, the combined estimated defence expenditure of all 30 member-nations in 2021 was $1,174 billion. In 2020, Nato countries spent $1,106 billion. On the other hand, Russia spent $61.7 billion in 2020 on defence.

About 40,000 Nato soldiers are ready to fight with the Russian forces. If Nato engages in the war directly, it would have more than 33 lakh soldiers at its disposal. Russia, on the other hand, has about 12 lakh soldiers including 8 lakh active troops.

WHAT DOES RUSSIA WANT?

Russia wants Nato to stop its expansion in East Europe. Putin is demanding a guarantee from Nato that Ukraine would not be given its membership. He also wants Nato to retreat to pre-1997 status and stop deployment of weapons in Russia’s neighbourhood.

Additionally, Russia has challenged membership of 14 countries that were part of the Warsaw Pact, which was signed in response to formation of Nato in 1955. Its objective was to provide military protection to member countries. However, after the disintegration of the Soviet Union, the treaty became redundant.

WHY UKRAINE WANTS TO JOIN NATO?

Ukraine got independence in 1991 after disintegration of the Soviet Union. There are two parts of Ukraine eastern and western. Ukrainians living in the eastern part consider themselves closer to Russia and those in the western part are aligned to European Union.

Russia-supported rebels have control over large swathes of eastern Ukrainian territories. In this region, Russia has recognised Donetsk and Luhansk as separate nations. In 2014, Russia had annexed Crimea.

Ukrainian military is considerably smaller in comparison to Russia’s. While Russia has 8.5 lakh active troops, Ukraine has just 2 lakh active soldiers. Russia’s defence budget is 10 times of Ukraine’s. Under the circumstances, Ukraine needs a military organisation that can guarantee its protection and there is none better than Nato for Ukraine