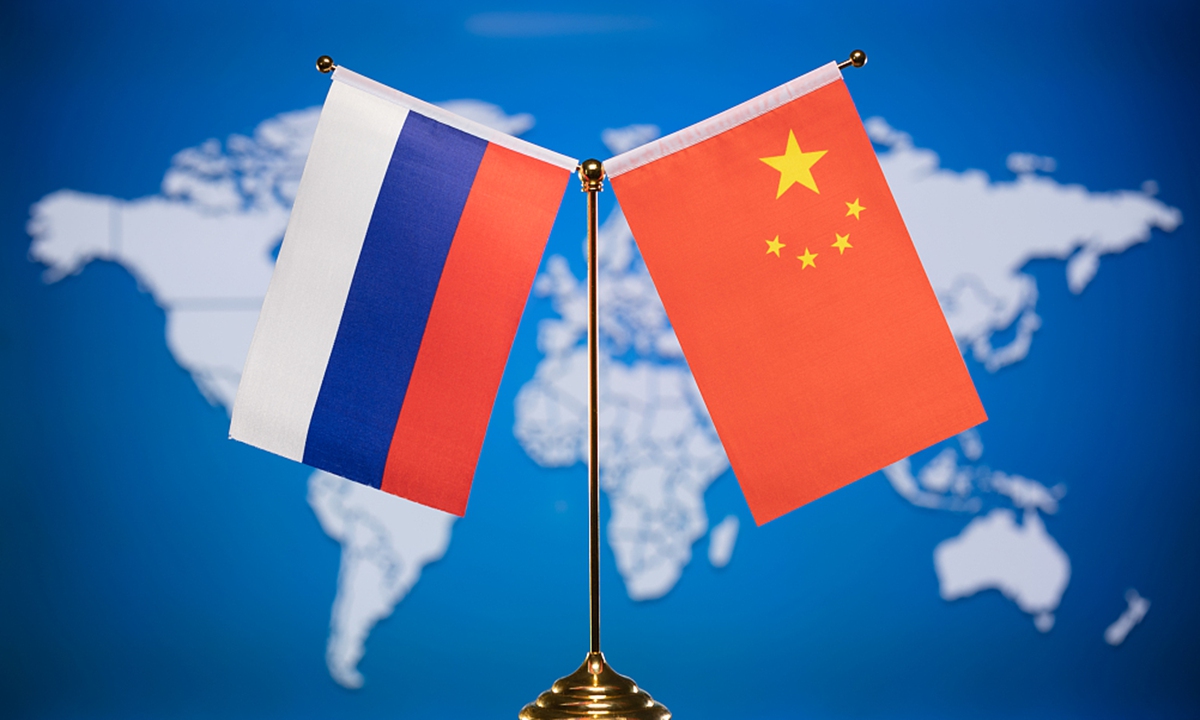 Chinese analysts believe that the Xi-Putin conversation amid the rapidly escalating Ukraine crisis sent strong signals to the world that the relations and trust between China and Russia is tangible and firm despite US-led Western attempts to sow discord between them using the crisis, and it also showed the world that as a responsible major power, China is actively pushing for a peaceful settlement of the issue by urging the two sides to sit down and talk, which formed a sharp contrast to the US approach that aims to fan the flame.

President Xi said that the dramatic change in the situation in eastern Ukraine recently has attracted a high level of attention from the international community. China determines its position concerning the Ukrainian issue on its own merits. It is important to reject the Cold War mentality, take seriously and respect the reasonable security concerns of all countries, and reach a balanced, effective and sustainable security mechanism in Europe, Xi said.

Xi said China supports Russia in solving the issue through negotiations with Ukraine.

Putin said the US and NATO have long turned a blind eye to Russia’s legitimate security concerns, and have repeatedly negated their promises to Russia. Their continued military deployment eastward has challenged Russia’s strategic red line. He also expressed Russia’s willingness to have high-level negotiations with Ukraine.

Yang Jin, an associate research fellow at the Institute of Russian, Eastern European and Central Asian Studies at the Chinese Academy of Social Sciences, told the Global Times on Friday that the Xi-Putin call showed the world the substantial China-Russia relations and that the two countries have strong mutual trust and their communication channel is open.

And Xi’s words, which stressed a peaceful settlement through negotiations, once again show the world that China is a responsible major power and contributes to deescalating the crisis, Cui Heng, an assistant research fellow from the Center for Russian Studies of East China Normal University, told the Global Times.

“History will come to a just conclusion as to which approach is more conducive to the security and long-term stability of Europe,” he said.

According to a Kremlin spokesperson on Friday, Russia is ready to send a delegation to Minsk for talks.

Ukraines drive their cars and line up outside a gas station in Donbass region on February 24, 2022. Photo: VCG

Putin’s willingness to negotiate with Ukraine indicated that the door of peaceful means is still open, and it is likely Russia and Ukraine will solve the crisis through negotiations, which is apparently their next step, analysts said.

Shortly before Kremlin’s message, Ukrainian presidential advisor Mykhailo Podolyak told Reuters on Friday that Ukraine wants peace and is ready for talks with Russia, including on its neutral status regarding NATO.

Accusing the West of leaving Ukraine to face Moscow alone, Ukrainian President Volodymyr Zelensky said on Friday he had reached out to “partners” in the West to tell them that Ukraine’s fate was at stake.

“I’ve asked 27 leaders of Europe, if Ukraine will be in NATO, I’ve asked them directly – all are afraid and did not respond,” Zelensky said. “Who is ready to go to war for us? Honestly, I don’t see anybody,” he continued, RT reported.

Yang said that Ukraine is eager to talk with Russia at this moment as it knows that the best way to reduce its losses is to talk.

NATO has clearly stated that it will not send troops into Ukraine, which basically meant that the West has abandoned Ukraine, Cui said.

The two countries will eventually sit down for talks, analysts said, and the key of the talks will be whether Ukraine will make a clear position on neutrality and whether NATO will promise not to expand its influence near Russia’s territory, Yang said.

Analysts said the negotiations may involve Russia, Ukraine and the US as the crisis is eventually a crisis between Russia and the US, and the US which created the crisis and fanned the flame has a responsibility to solve the issue.

As for the outcome of the negotiations, Chinese analysts believe neutrality of Ukraine is the best choice for Ukraine, Russia and Europe.

And it’s possible that the pro-West government of Ukraine will step down and be replaced with a pro-Russia government, indicating that Russia, Ukraine and Belarus will form a historical, cultural and spiritual union led by Russia, Li Haidong, a professor at the Institute of International Relations of China Foreign Affairs University, told the Global Times.

He said it will result in deepened divisions in Europe and make Ukraine’s position in Europe difficult. At that time, Europe’s division will be much deeper than that after the Cold War, as Europe will be divided from the west side of Ukraine, which will not conform to the integrated security of Europe.

And the US is the culprit for causing the possible scenario, as it failed to properly deal with Europe since the Cold War ended, Li said.